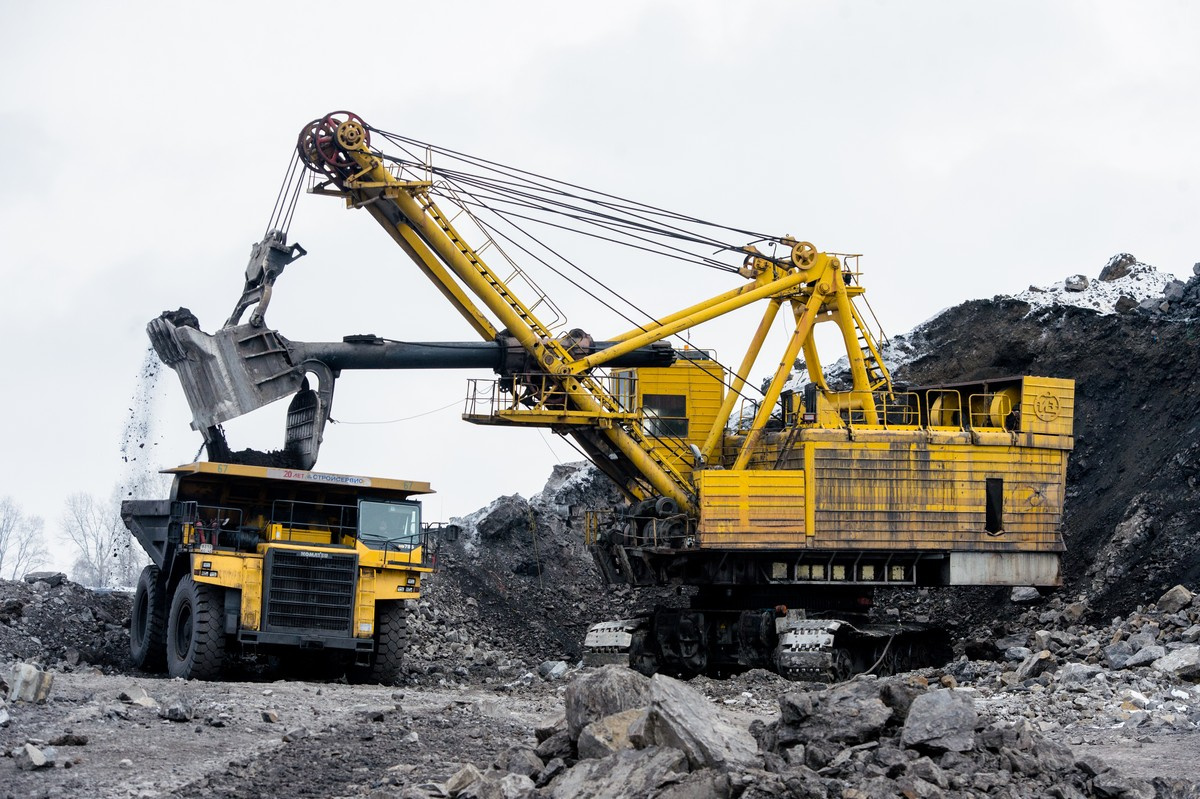 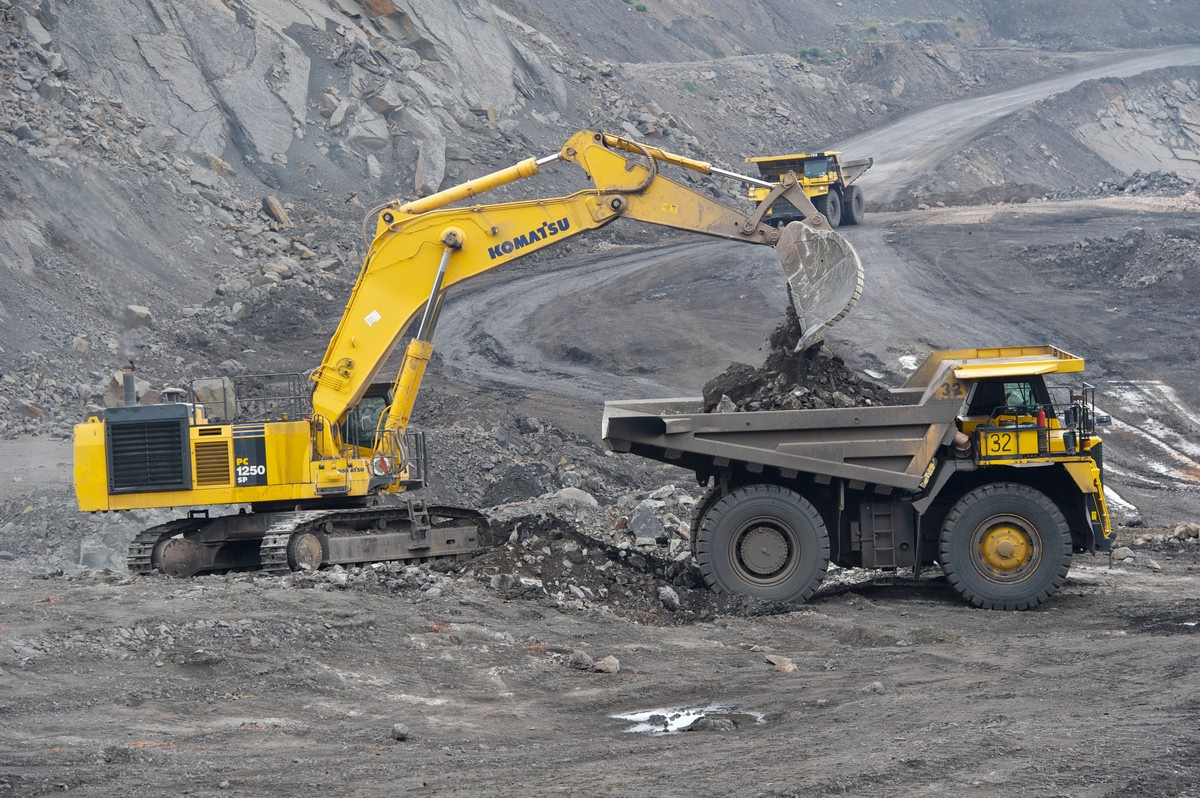 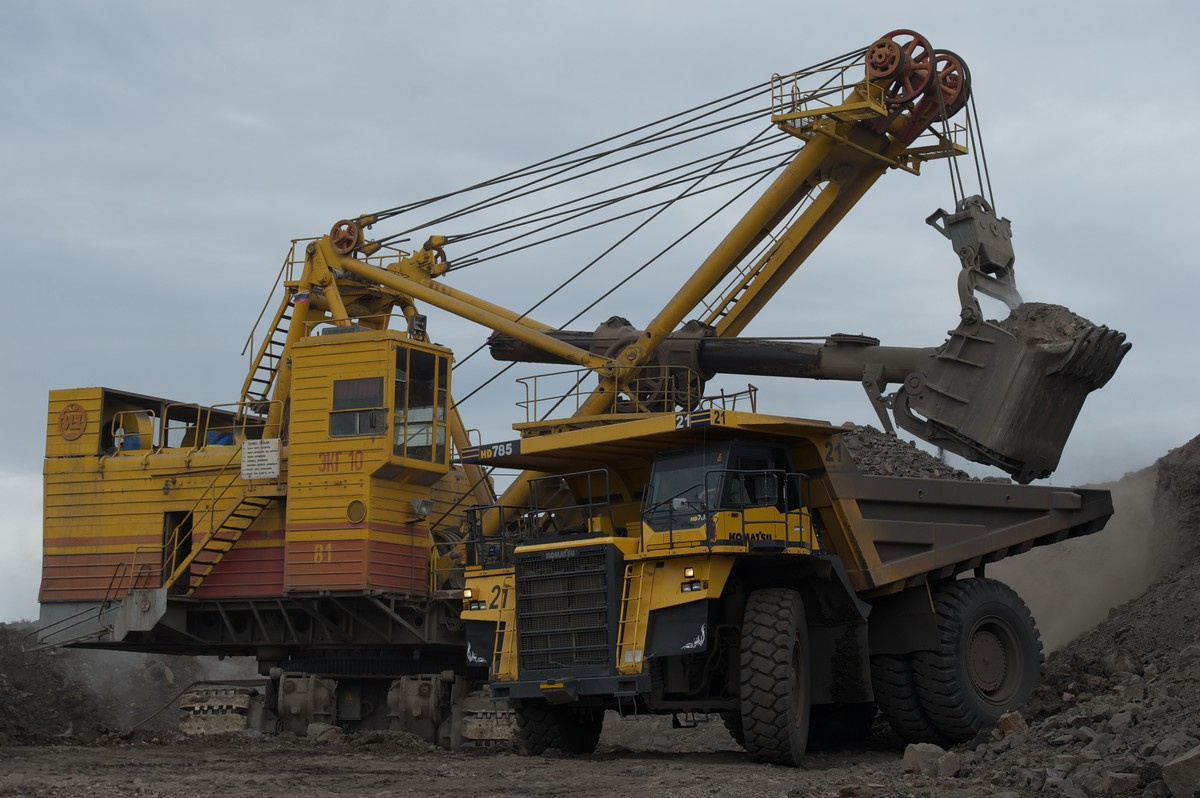 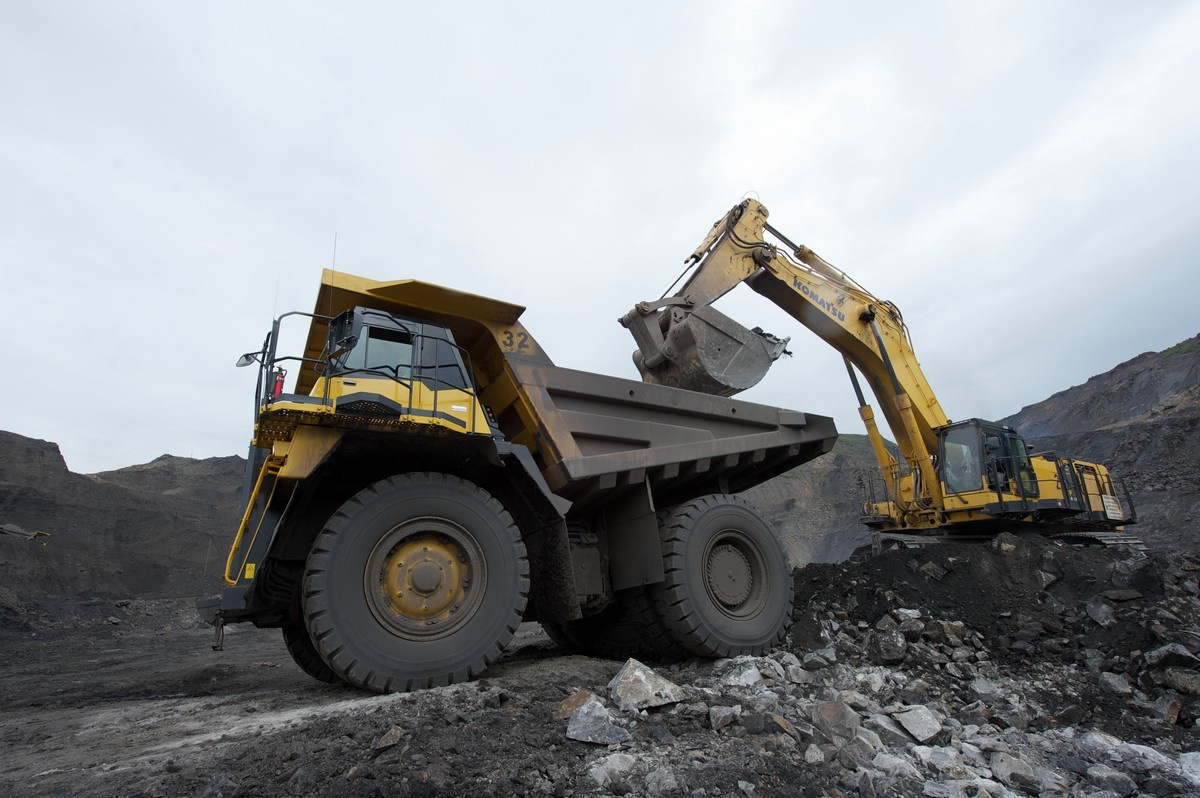 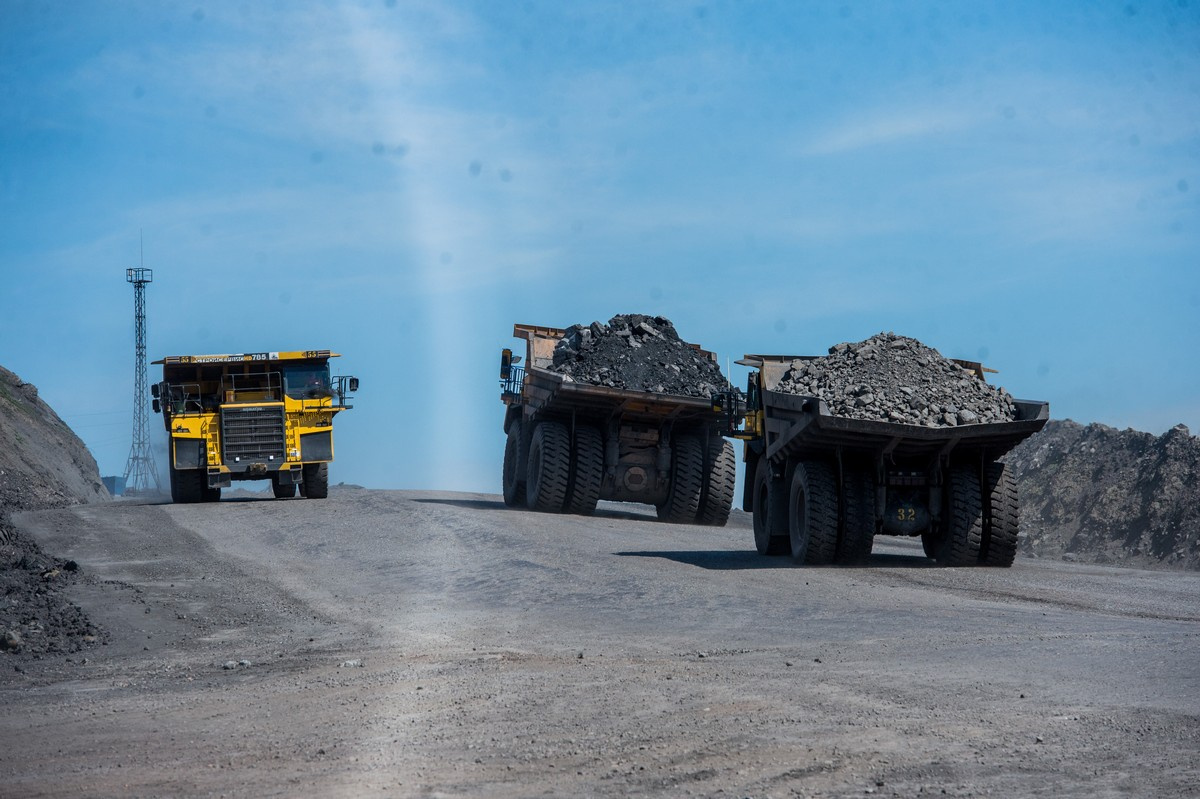 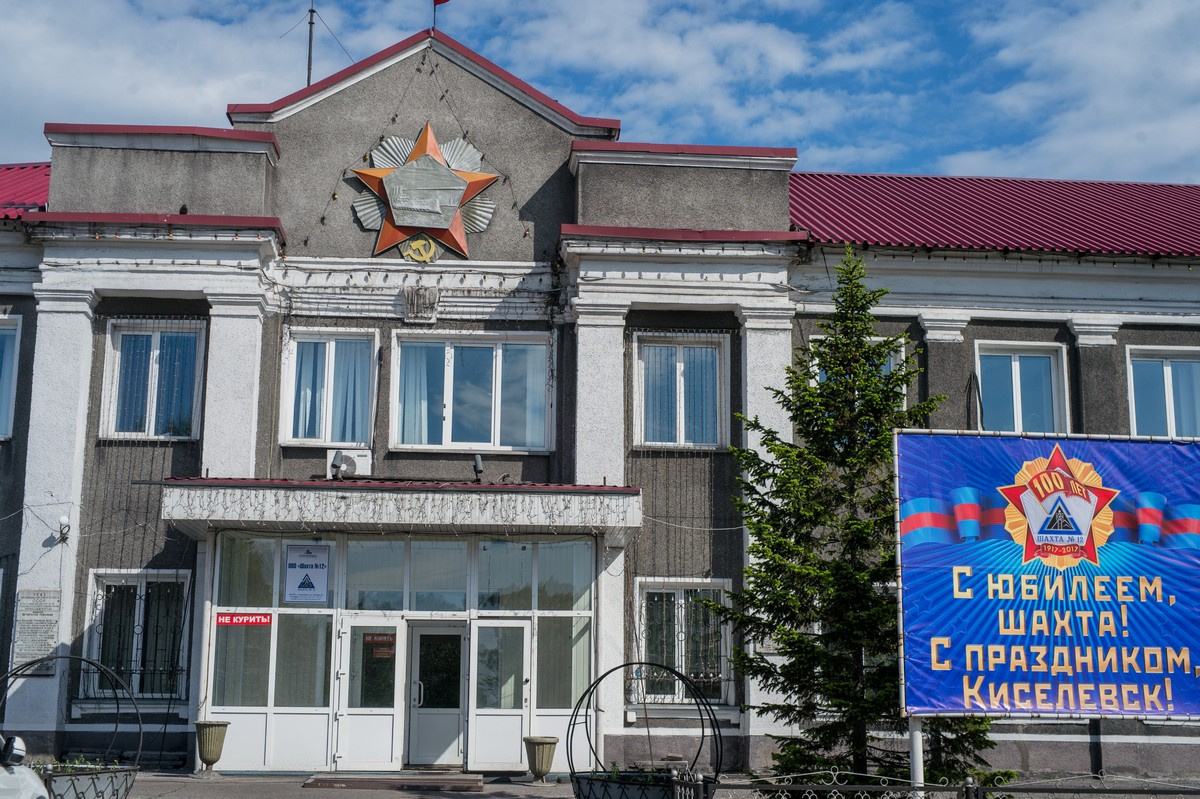 In 2013 it was decided to cease the highly dangerous underground mining and develop the surface mining.

The annual production level of coal of grades K and T amounts to over 730 thousand tons.

A new modern processing plant of “Shahta №12” is being built. Its production capacity of run-of-mine coal processing will amount to 4 million tons per year.