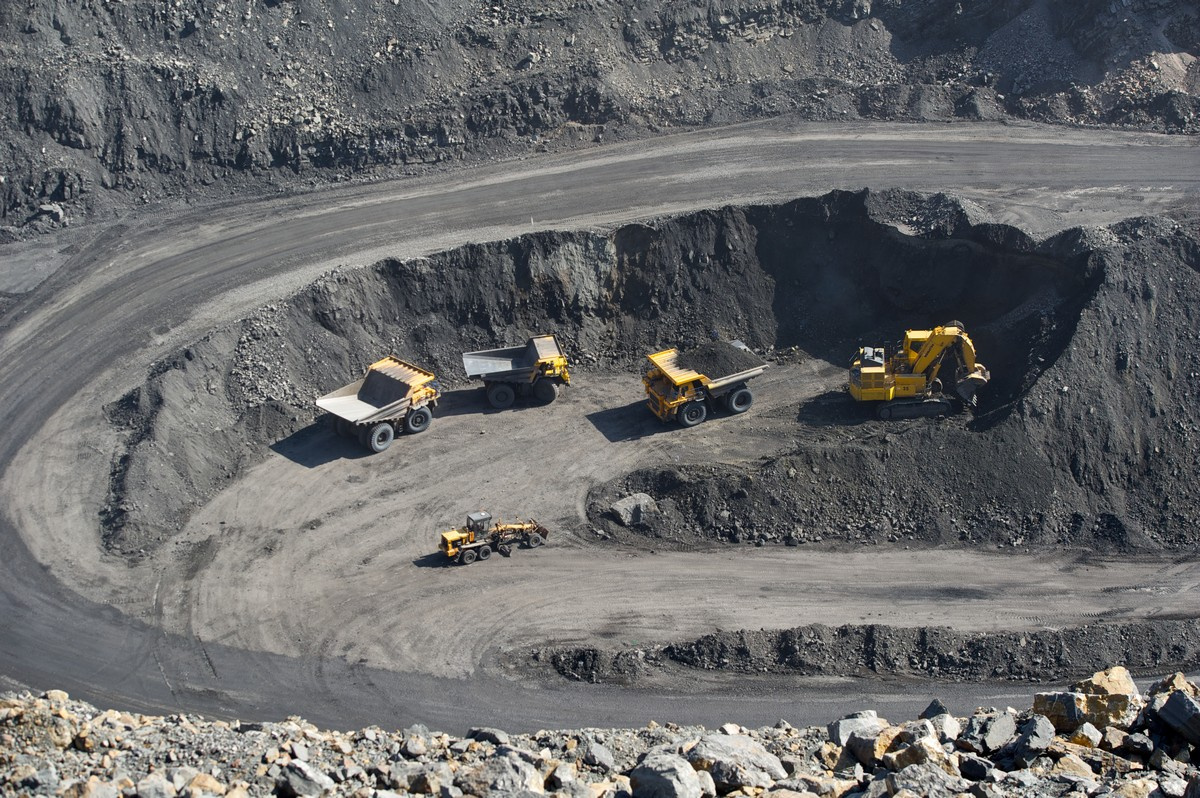 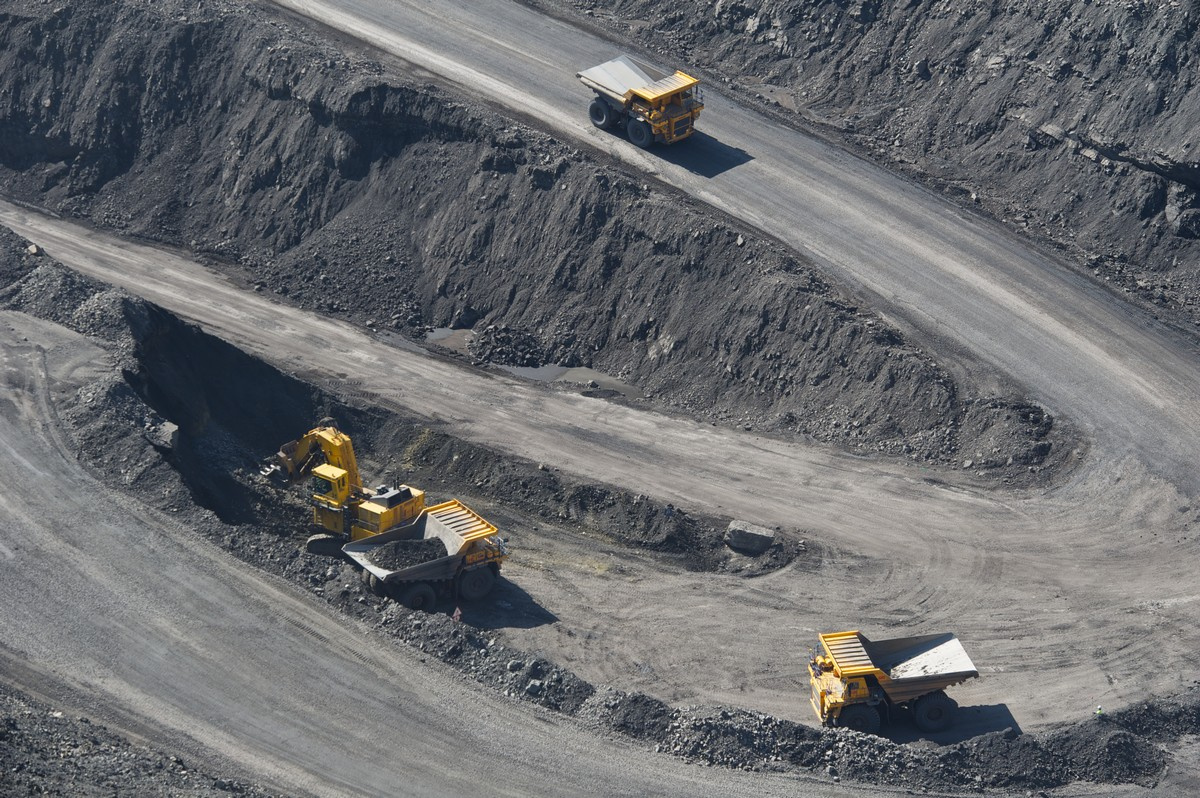 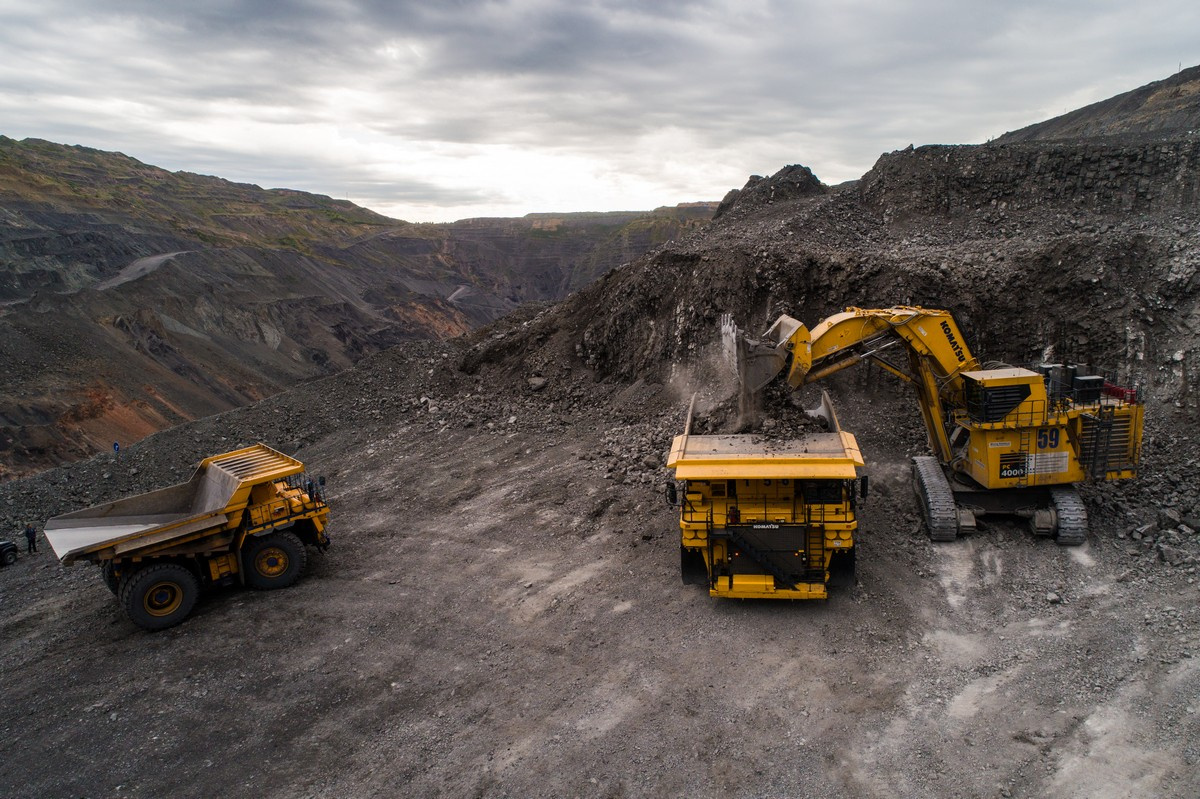 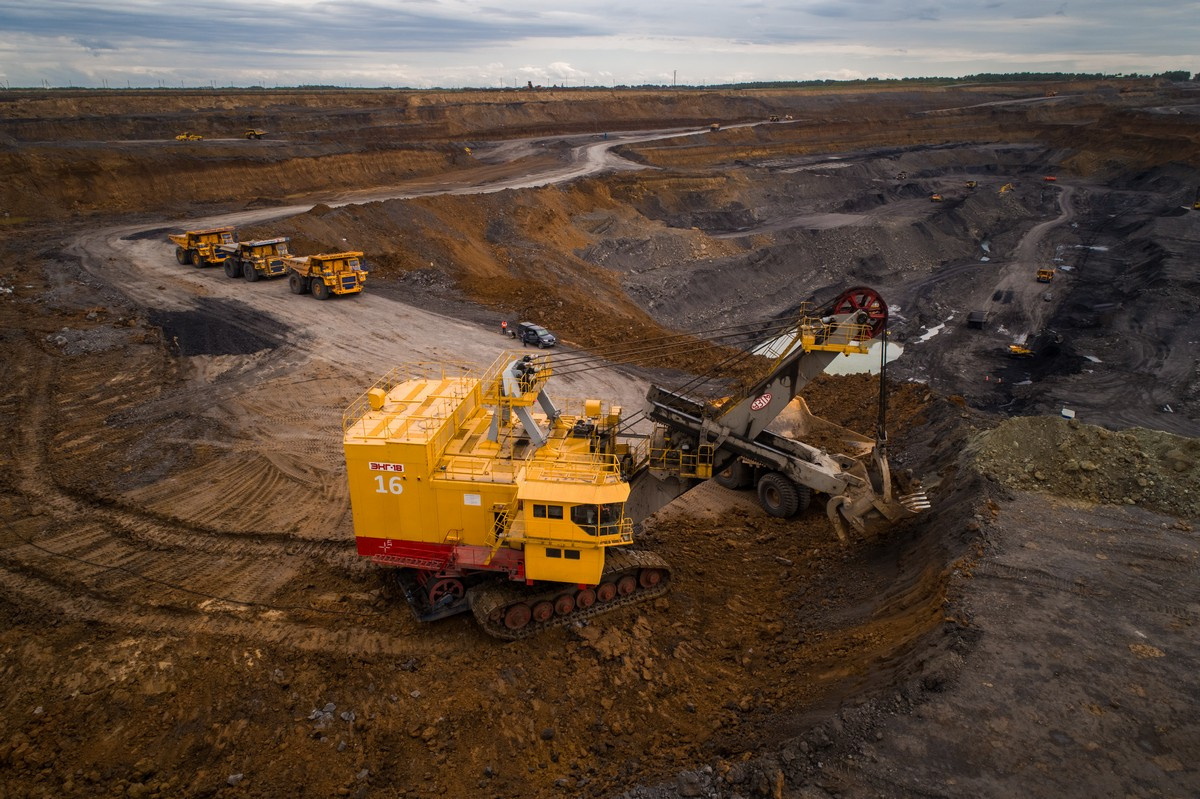 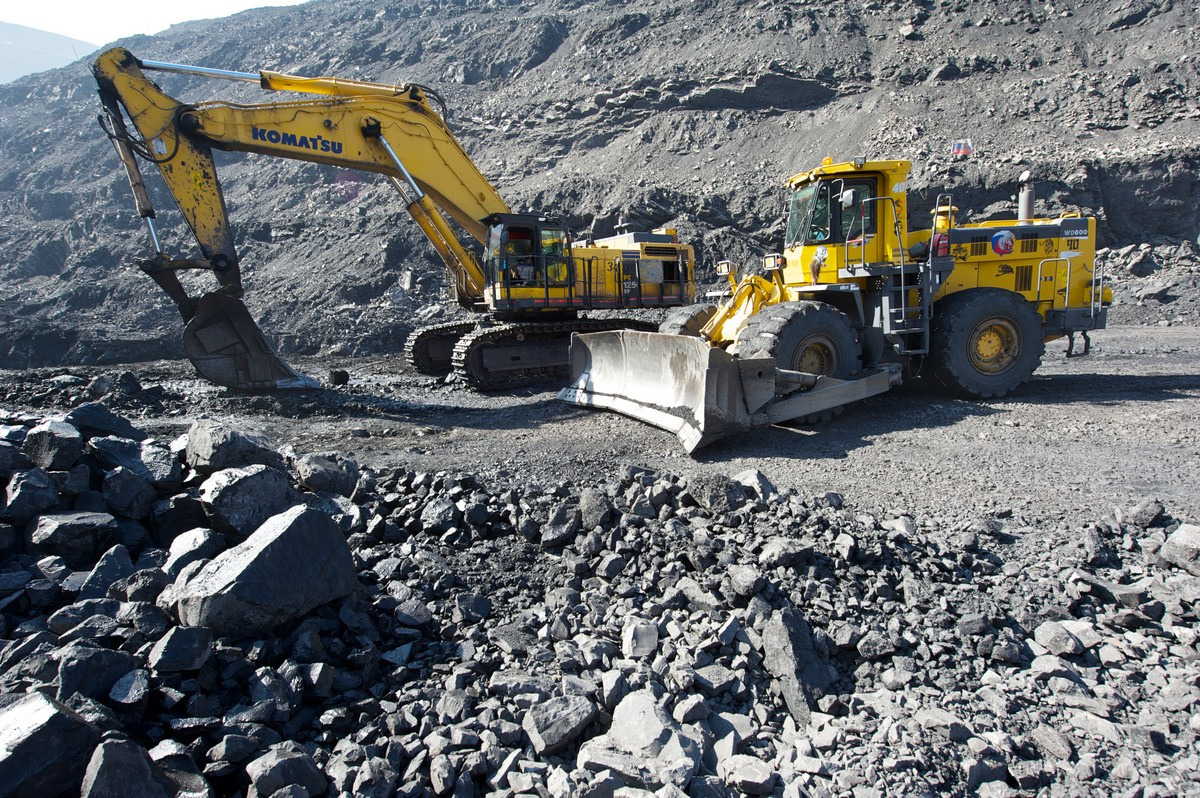 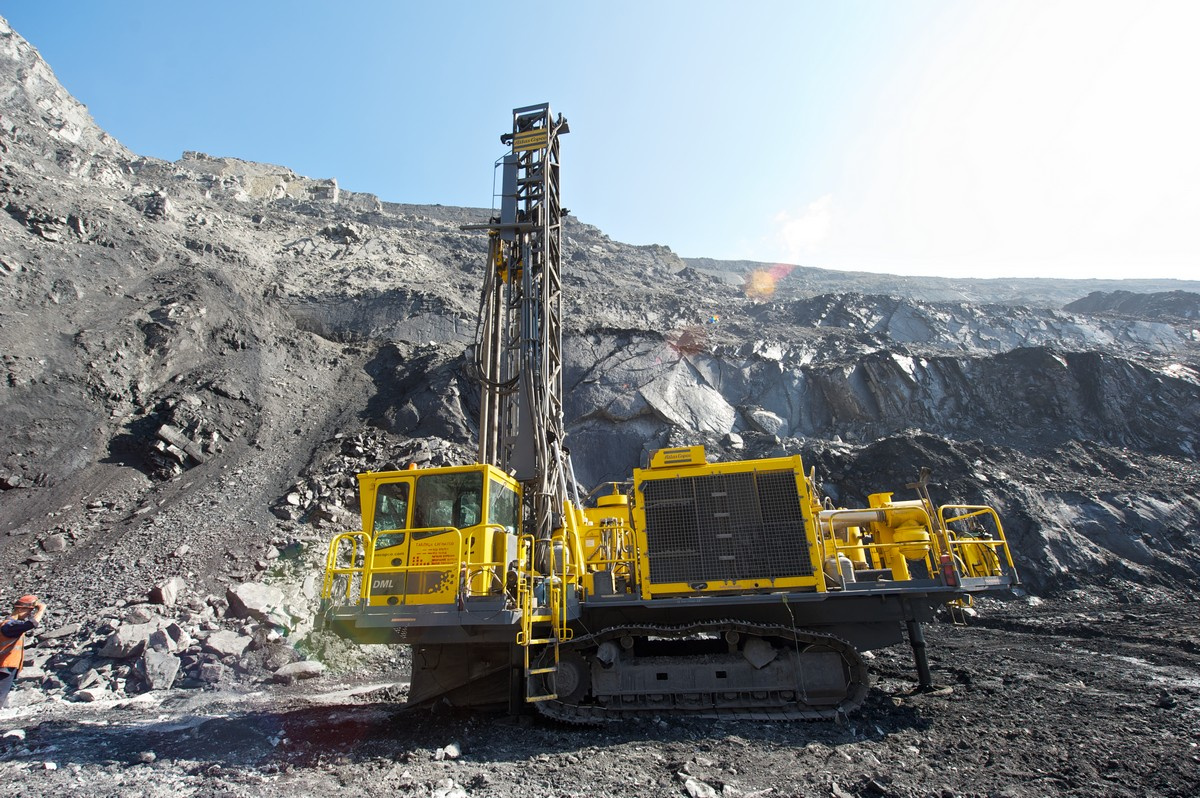 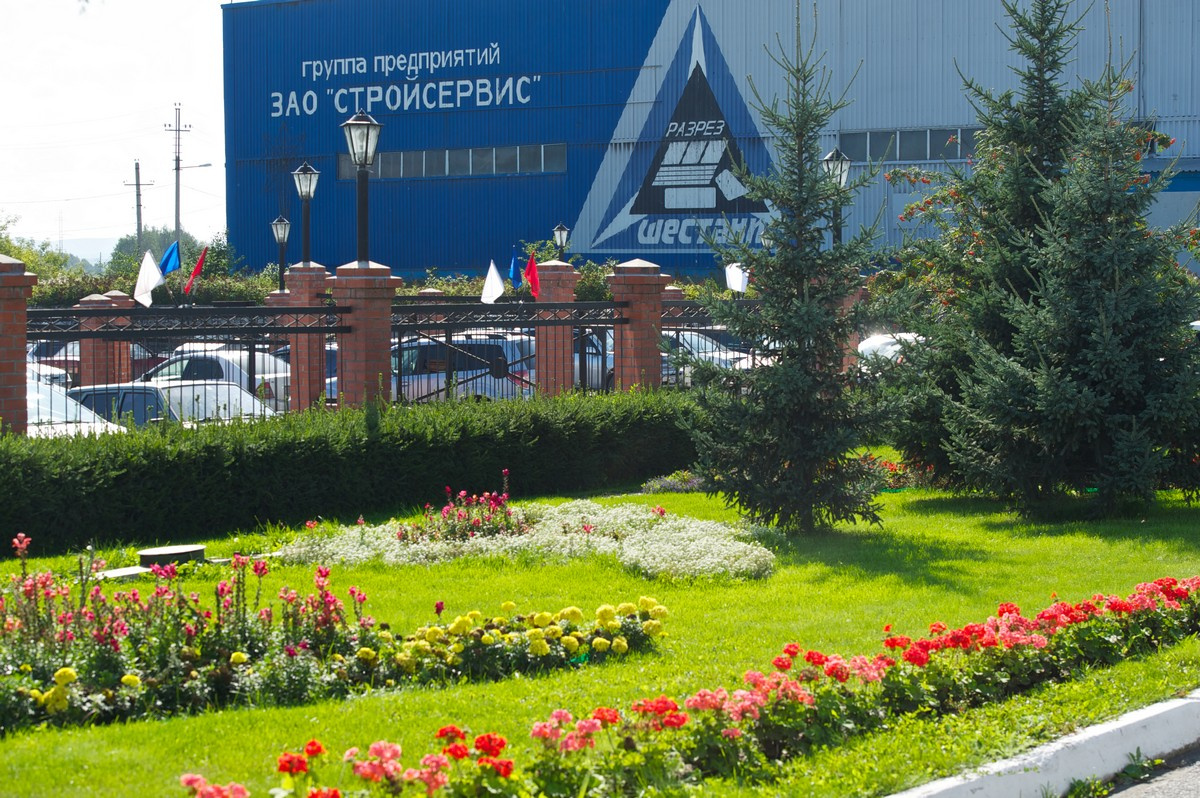 Open-cut mine “Shestaki” (Gurievskii district, Kemerovo Oblast) was put into operation in 1970 and is one of the oldest open-pit mines in Kuzbass. It became part of the enterprise group AO “Stroyservis” in 2000 starting the main direction of the company – coal production.

With the beginning of the development of “Ubinskii-1” site it is planned to build a new processing plant with the production capacity of up to 6 million tons of coal per year.

The enterprise has its own production-and-training center for advanced training and education of the company’s personnel.

For 10 years in a row the open-pit mine “Shestaki” has been the winner of the Kuzbass stage of the all-Russian competition “Russian organization of high social efficiency”: during this period of time there were no cases of severe occupational injuries.