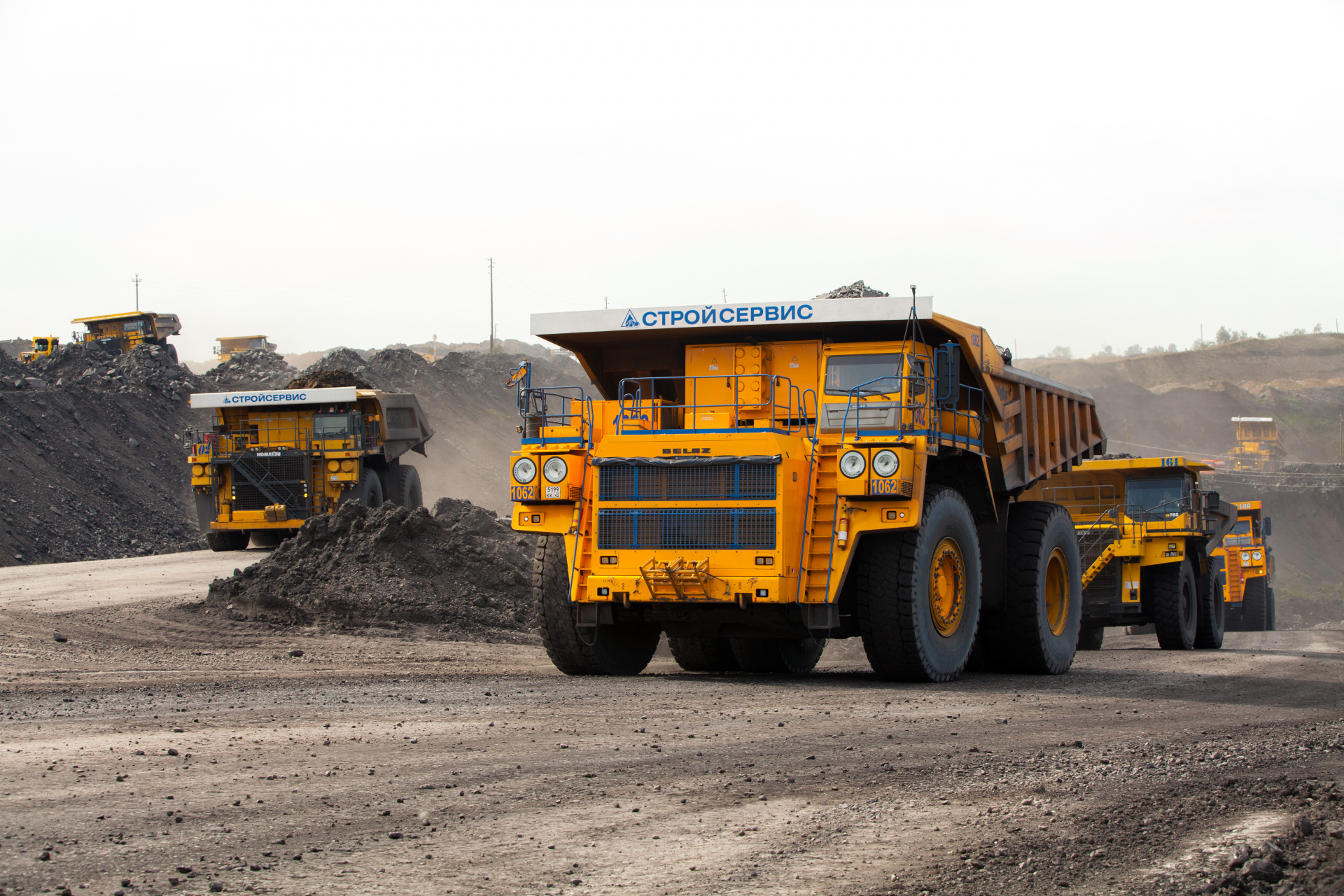 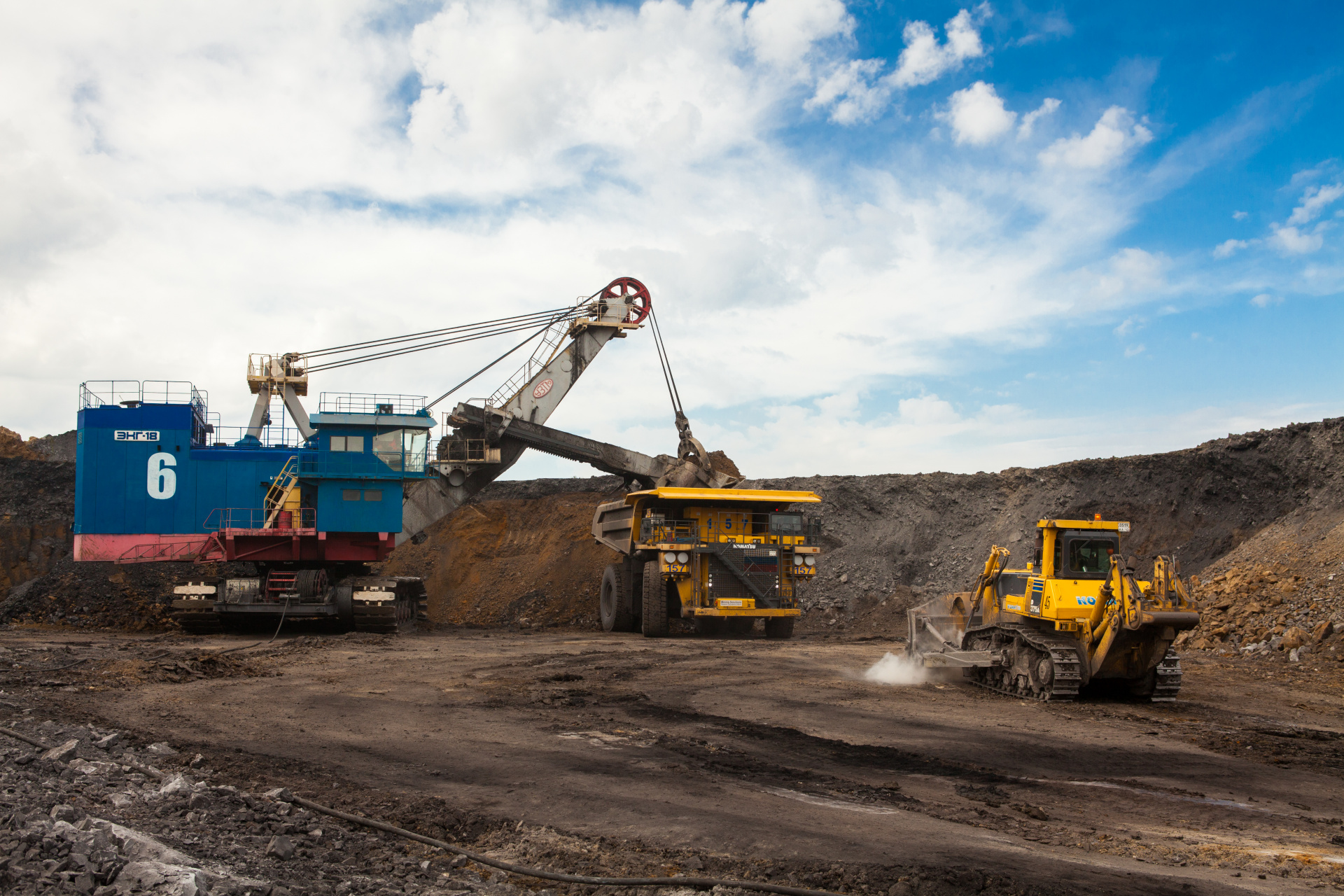 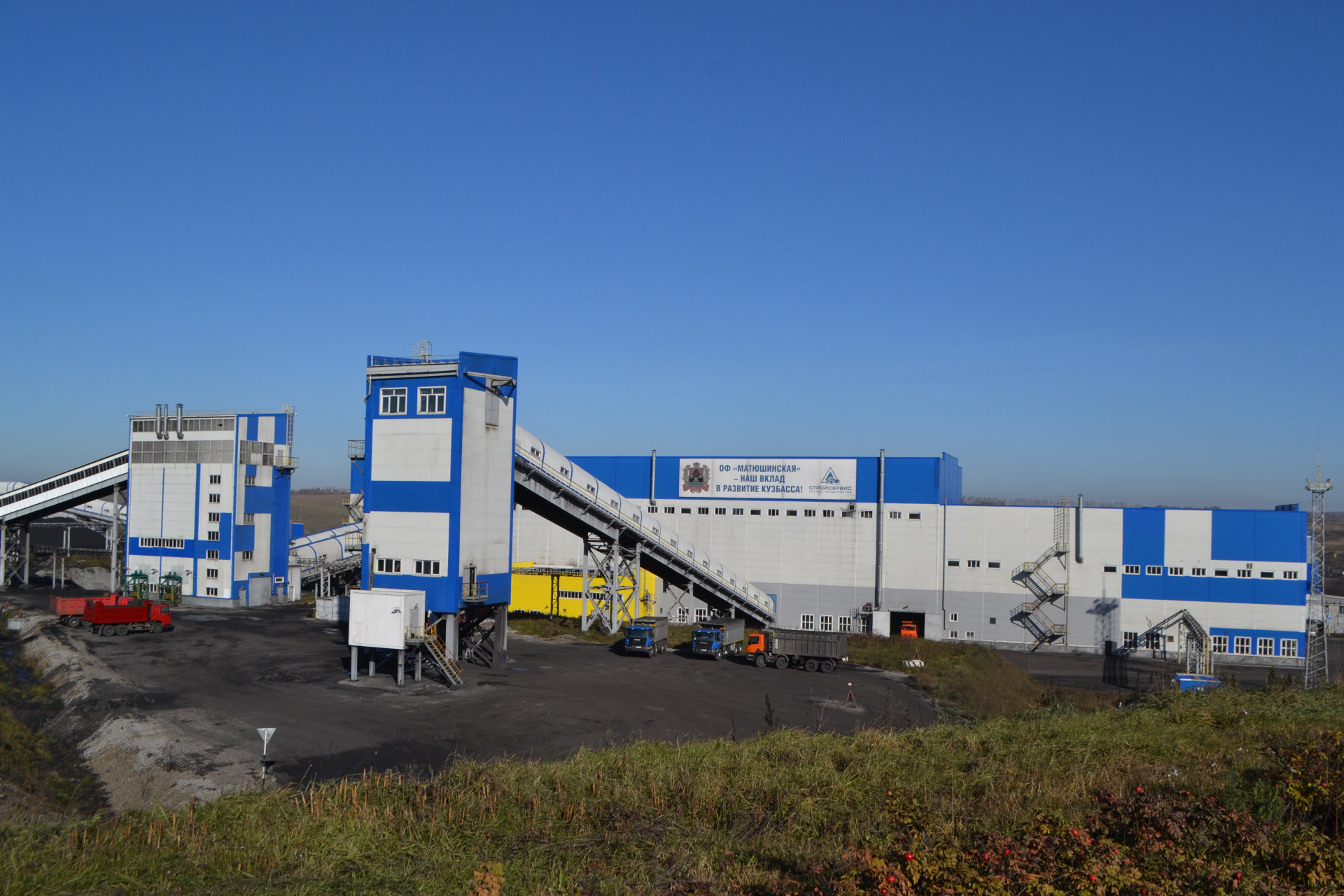 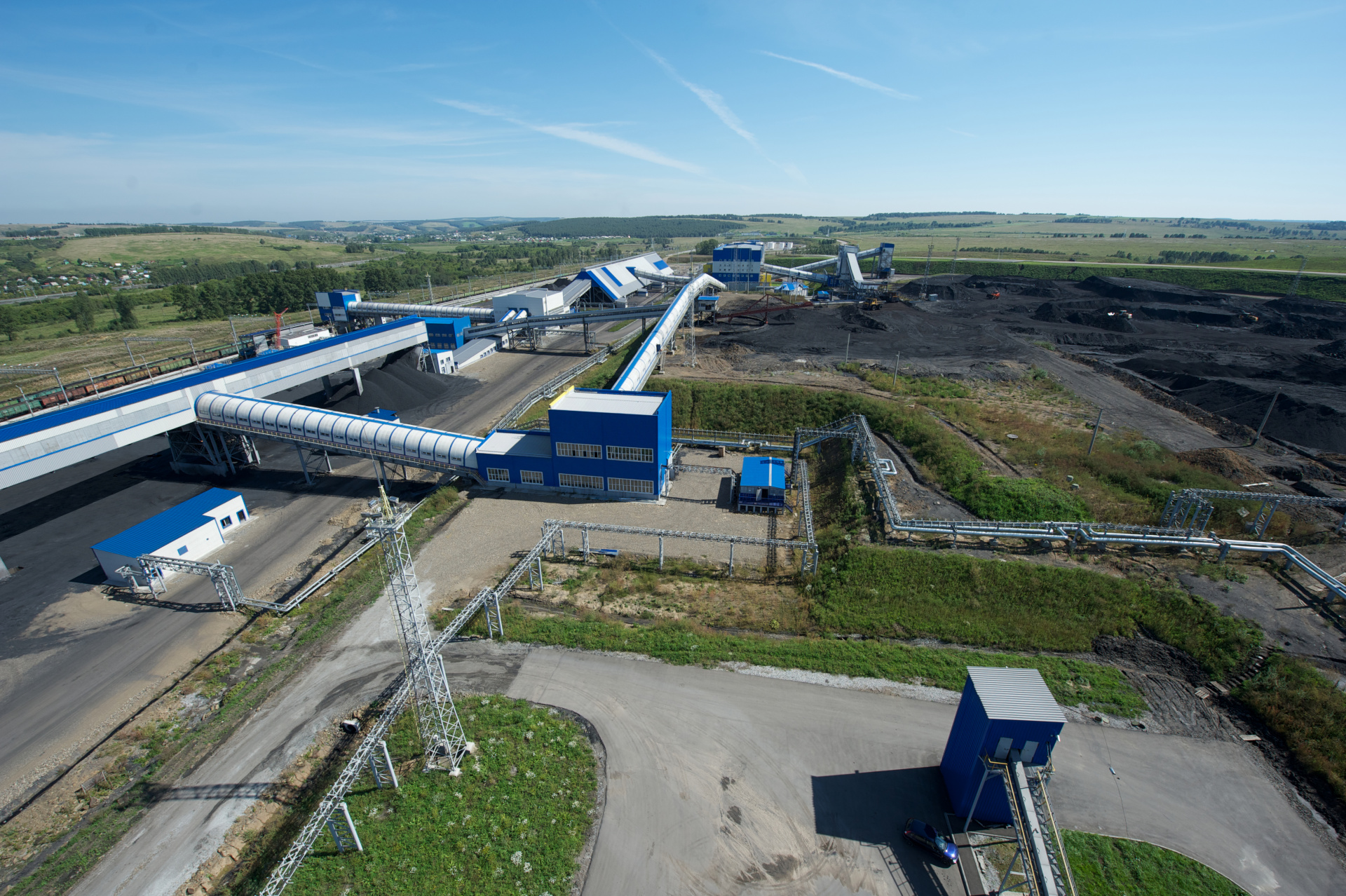 Open-pit mine “Berezovskiy” (Prokopievskii, Novokuznetskii districts, Kemerovo Oblast) is a part of the enterprise group AO “Stroyservis” since February 2005, and it is one of the leading coal producers in Kuzbass.

The enterprise extracts coal within the borders of Berezovskii, Prokopievsk and Bungur coal deposits.

The coal of grades K, OS and T extracted in this open-pit mine is the most demanded coal on the market. The grade T is used in the advanced method of metallurgical production ‒ the pulverized coal injection method. The value of the coal of grade OS  is in the low content of iron, calcium, magnesium, potassium, and sodium. Due to such characteristics it is possible to produce high-quality coke with high strength reactivity. The consumption of such coke per ton of cast iron reduces to 25%.

The enterprise has a processing plant “Matiushinskaia” with the processing capacity of up to 5.4 million tons of coal per year.