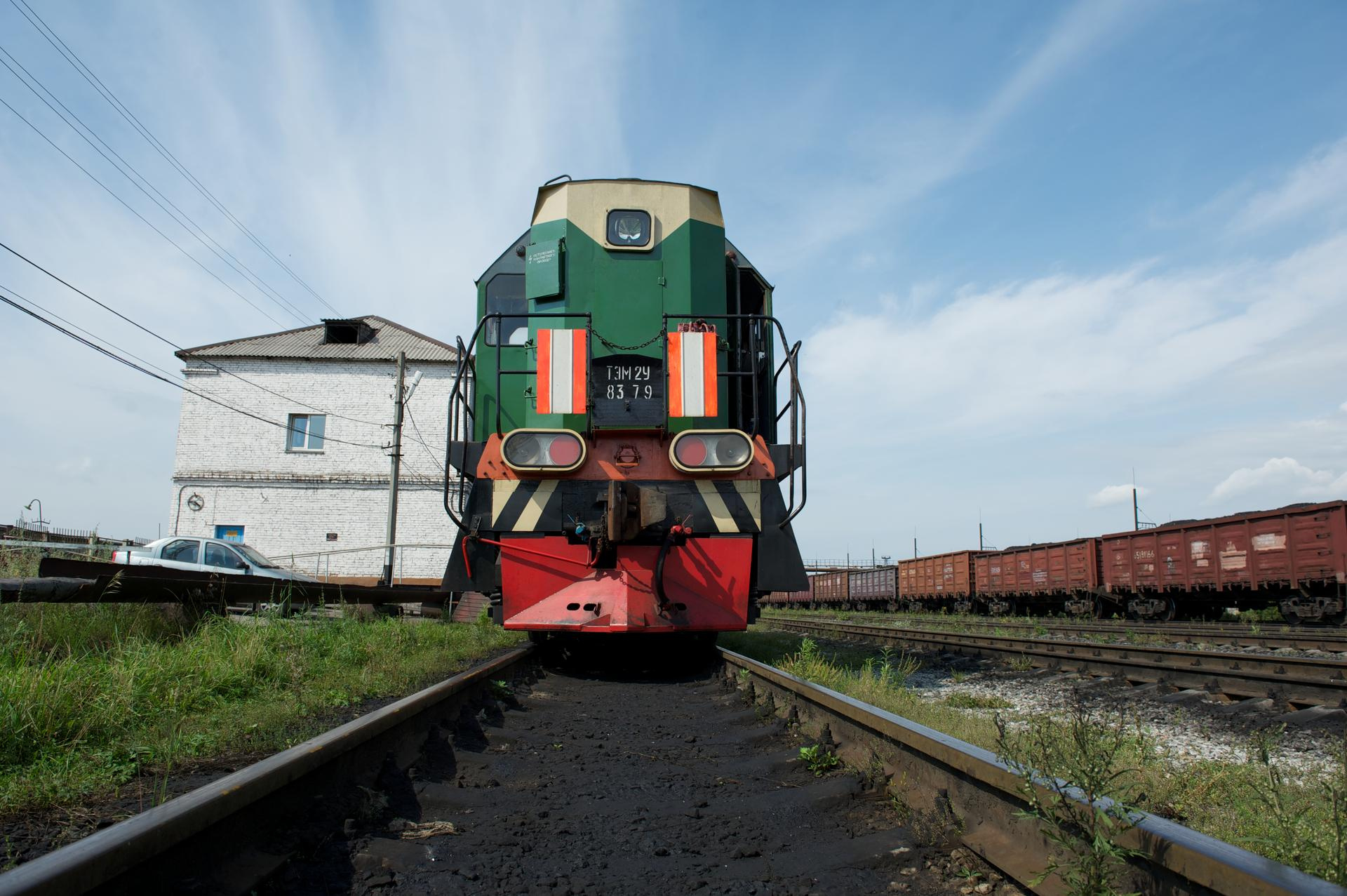 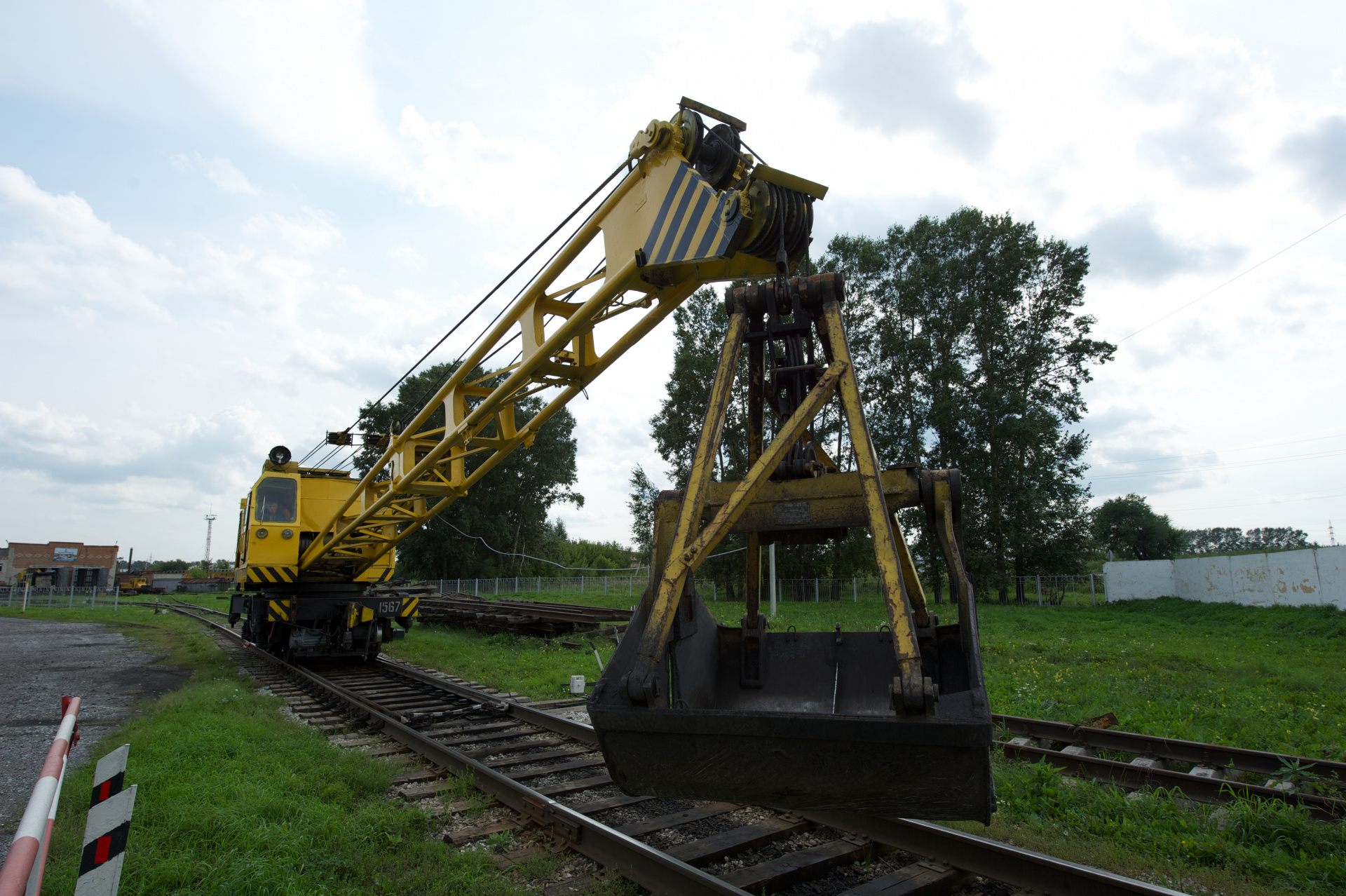 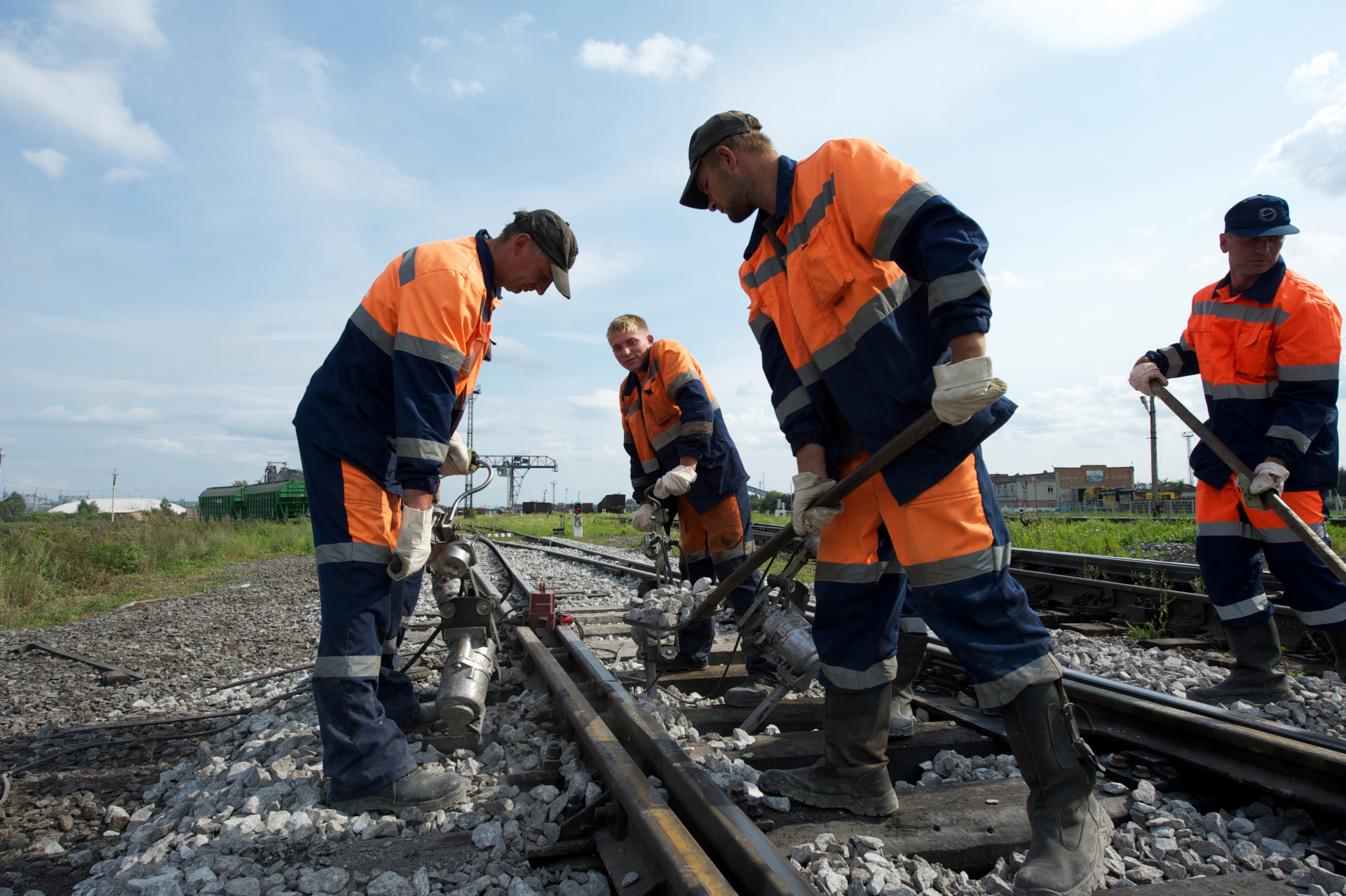 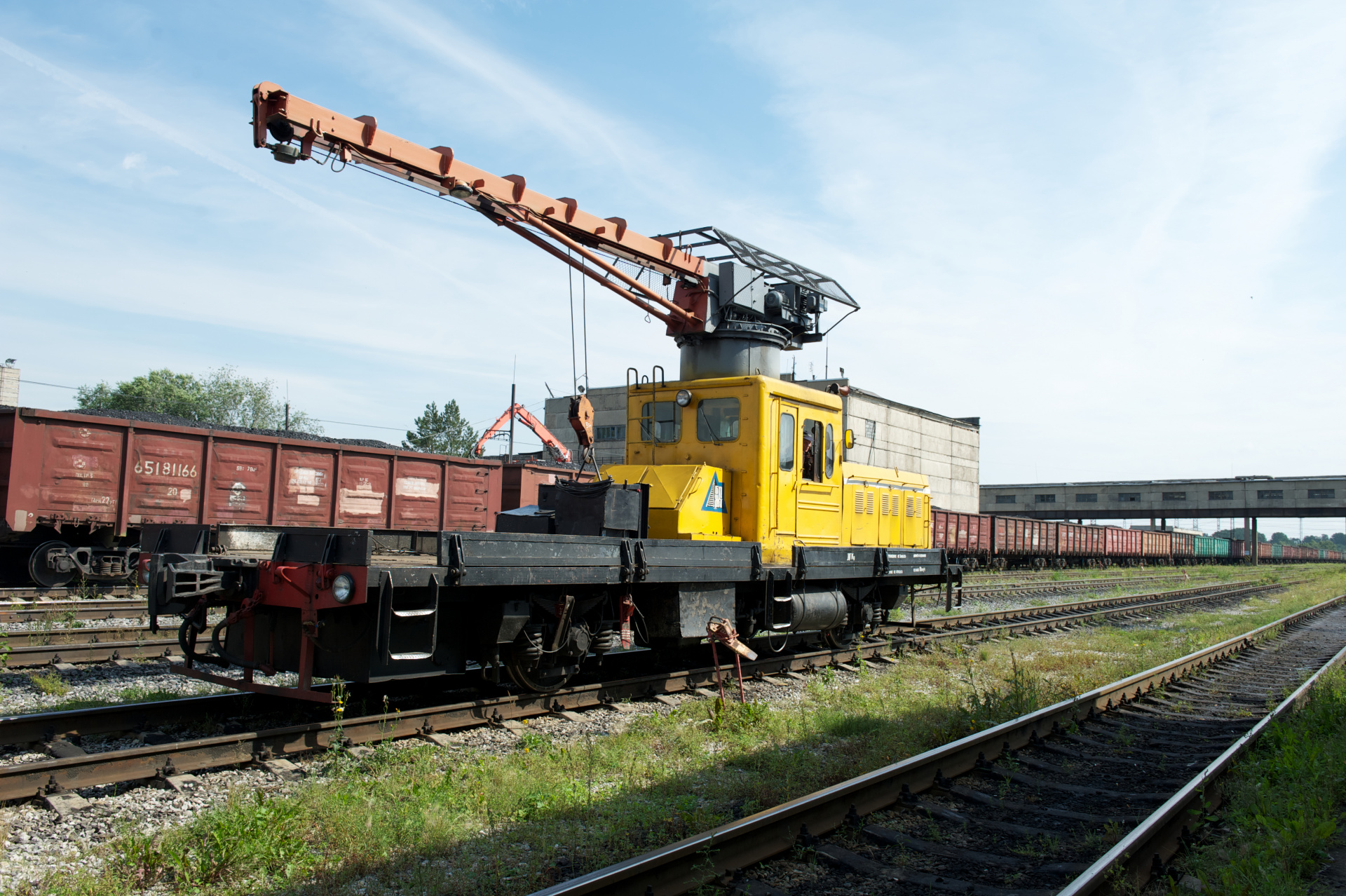 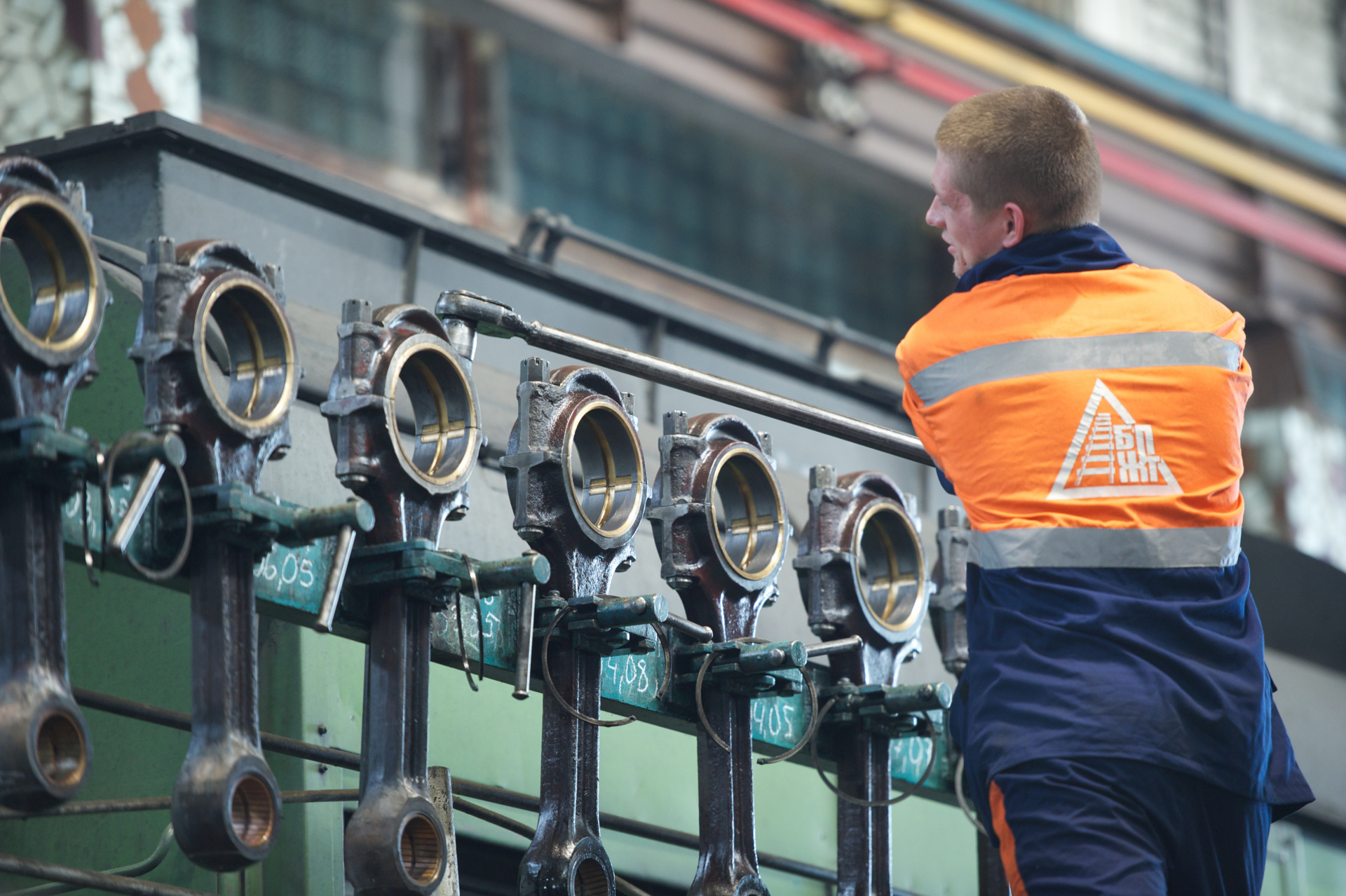 “Belovopromzheldortrans” (Belovo, Kemerovo Oblast) was established in 1974 and is a part of the enterprise group “Stroyservis” since 2003. The enterprise provides services in cargo transportation by rail to enterprises of the region, carries out construction, repair and maintenance of the railway infrastructure. The production base of BPZhT [Belovopromzheldortrans] includes modern equipment for repair and rheostatic tests of locomotives of various brands and modifications.

The annual transportation volume is over 8 million tons.

GRES [State District Power Plant], Berezovskaia, Vinogradovskaia, Konovalovskaia railway stations are entirely built and used by the enterprise for the railway shipping of coal from “Berezovskiy” and “Permyakovskiy” open-pit mines.

In 2018 a new locomotive of TEM-18DM mark, snow-clearing train SM-7N, railroad repair machine PRM-5 “Puteets” were purchased to ensure growth of the cargo turnover and maintenance of the railroad infrastructure of the coal producing enterprises.